SKU:
ND1239A
UPC:
ACTIVE INGREDIENT:
Methylliberine as Dynamine
ITEM TYPE:
Powder
QUANTITY PER BOTTLE:
5g or 10g
SERVINGS PER BOTTLE:
50 Servings or 100 Servings
SUGGESTED USE:
As a dietary supplement, take 100mg of Dynamine Methylliberine 1-2 times daily.
STORAGE:
Store in a cool and dry place. Keep away from direct sunlight and heat.
WARNING:
Keep out of reach of children. Do not take this or any other supplement if under the age of 18, pregnant or nursing a baby, or if you have any known or suspected medical conditions, and/or taking prescription drugs or over the counter medications.
DISCLAIMER:
Always consult with a qualified health physician before taking any new dietary supplement. This product is not intended to diagnose, treat, cure, or prevent any diseases. These statements have not been evaluated by the Food and Drug Administration.
SCOOPS:
This product does not include a scoop. Transfer scoops are not an accurate form of measurement. A milligram scale is needed to accurately measure this product. 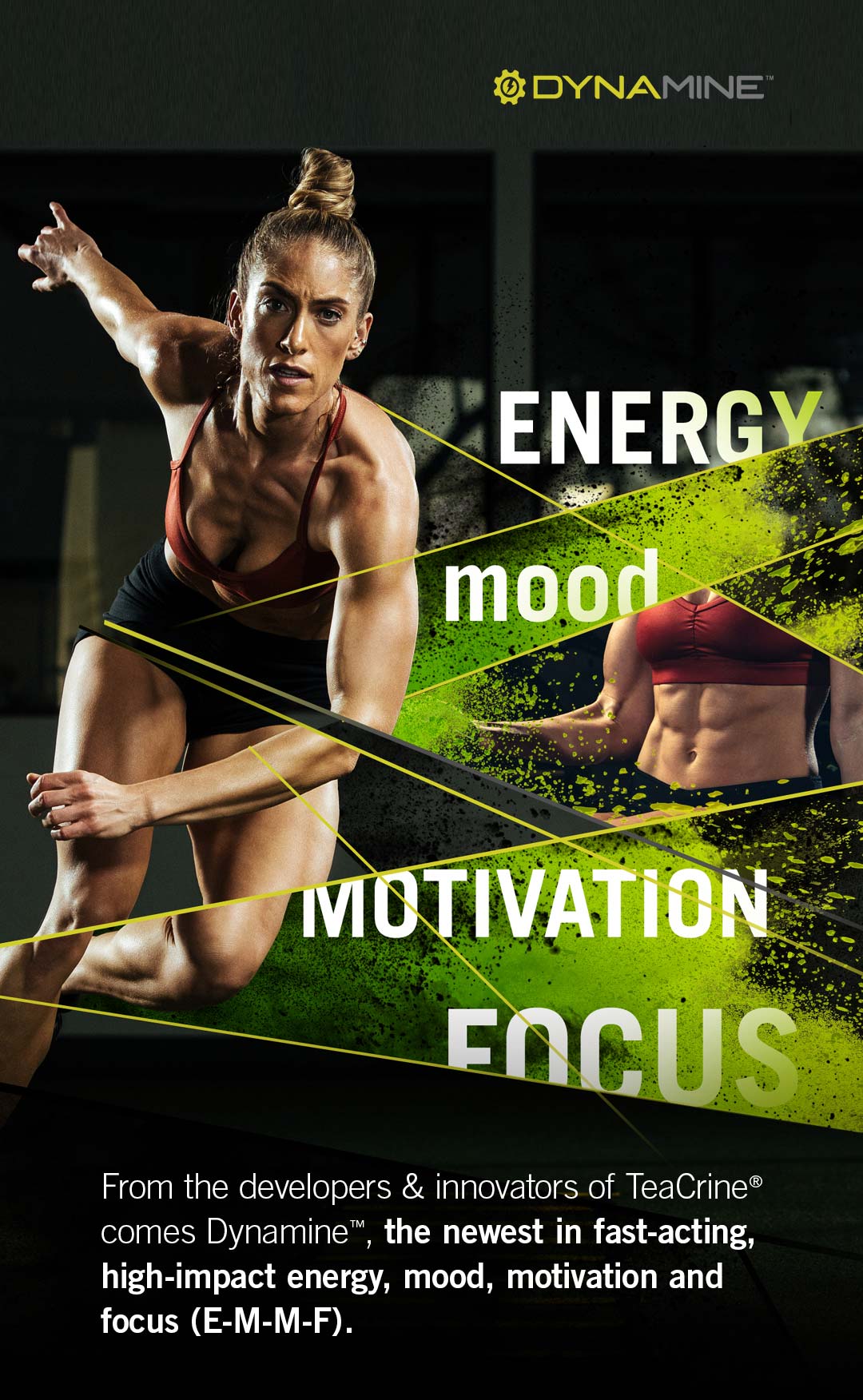 Dynamine™ is methylliberine, a purine alkaloid found in the kucha tea leaf. Its molecular structure is similar to theacrine (aka TeaCrine) and is believed to behave in similar ways in the body. Like theacrine, methylliberine may amplify feelings of energy, mood and focus by activating key neurotransmitters and inhibiting adenosine receptors.

Where To Buy Dynamine Methylliberine Powder