Recent research has indicated that many individuals are currently deficient in magnesium. In fact, the numbers are a little bit shocking! Recent scientific reviews claims that up to 50% of Americans have inadequate magnesium intake. This is a problem, as magnesium is used in many processes throughout the body and brain. Due to this, foods that are high in magnesium have become increasingly popular in recent years. However, there are various issues when it comes to relying solely on diet for magnesium. The first issue is consistency. Research has shown that levels of magnesium in foods that should contain high levels are not consistently high in magnesium. In fact, it appears that magnesium levels are dropping across the board in most foods. For example, it has been found that the magnesium content in wheat has dropped a whopping 20% since 1968! The reason for such a dramatic drop appears to be due to three main factors:

To make matters even worse, many foods that are high in magnesium are also high in phytic acid. Phytic acid has been shown to bind to magnesium, which prevents the bound magnesium from being absorbed. Paired with the declining magnesium content in crops, and the increased consumption of processed foods, this is likely part of the reason why so many people are experiencing magnesium deficiencies. In addition to this, there are also various other factors that have come to light recently that contribute to the prevalence of magnesium deficiency:

How To Correct Magnesium Deficiency 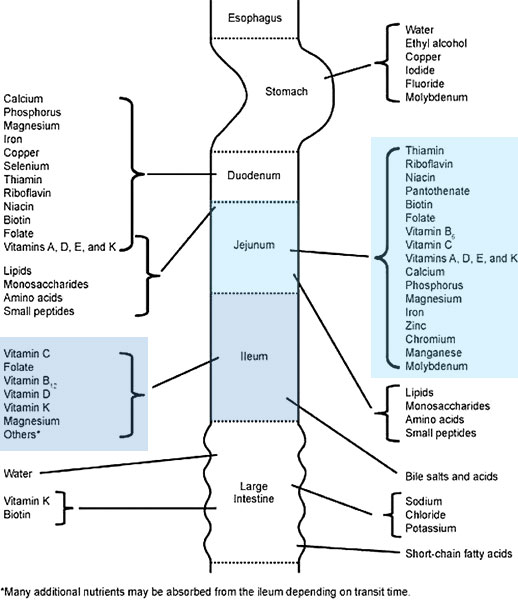 This is problematic; as large doses of magnesium oxide, in order to compensate for the low bioavailability, will have a significant laxative effect. This is due to the osmotic effect it has in the GI tract. Magnesium oxide also forms insoluble salts with other dietary compounds in the GI tract; which then causes you to excrete it before absorption. In addition, any magnesium salt is going to need to be solvated before it can absorb, and the elemental magnesium separated from the salt to absorb through the ion channels in the GI tract. This is how all elemental minerals are absorbed. They all flow through the ion channels, and they all compete with each other to do so.

A way around the poor bioavailability is to chelate magnesium with amino acids. By chelating magnesium, an amino acid is attached to the reactive sites of the magnesium ion. By doing this, absorption is increased significantly.

This is due to various factors:

Magtein: What Is Magnesium L Threonate Used For? 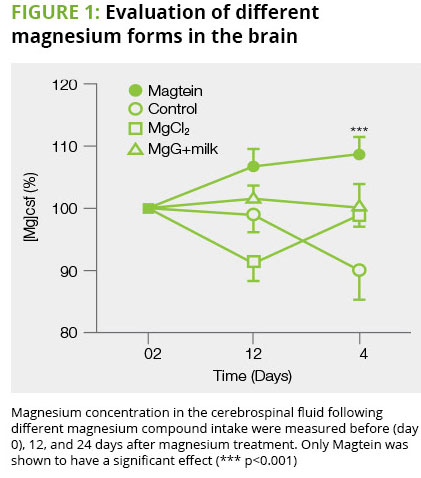 Once magnesium glycinate has been absorbed, glycine detaches from the magnesium and both glycine and magnesium can go to work. Glycine, being an inhibitory neurotransmitter, can have a calming effect throughout the brain and on our muscles. Due to this, magnesium glycinate is the best magnesium for sleep, and we would recommend this form of magnesium to anyone looking to support a healthy sleep cycle.

However, in addition to  magnesium glycinate benefits there is also one major drawback. This drawback is its taste. Whereas Magtein is a great magnesium supplement to add to drinking water, magnesium glycinate has an unpleasant taste to it. That being said, this taste is fairly easy to mask in sour and sweet beverages, such as fruit juices.

Who Should Take a Magnesium Supplement?

Magnesium Glycinate Vs. Magnesium L-Threonate: Which Form Of Magnesium Is Best? 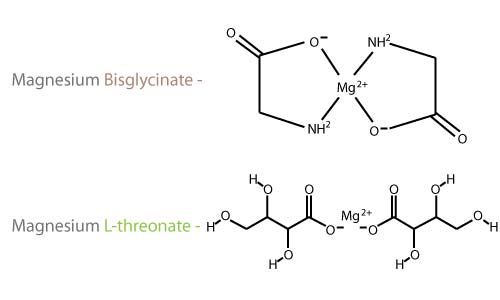