What is L Theanine?

"L Theanine is one of those non-essential amino acids, which occurs in a very small amount of plants in the natural world. The most famous source for L Theanine is, without a doubt, green tea..."

Green tea, or sometimes nicknamed “L Theanine tea,” is known for its smooth stimulation. In general, this is mostly attributed to smaller amounts of Caffeine than higher caffeinated beverages such as coffee. However, if green tea is grown at high altitudes and in the shade, the levels of L-Theanine can skyrocket. This is, in part, what makes high-quality shade grown green teas such as gyokuro and matcha highly sought after, as well as the fact that L Theanine has a strong umami flavor. The higher the levels of L Theanine in green tea, the fuller the flavors will become. Additionally, the umami flavor profile of L Theanine helps boost flavors within green tea and helps smooth over harsher tannin flavors. L Theanine not only helps boost and smooth flavors in green tea, it also helps boost and smooth the effects of Caffeine contained within green tea. This is what makes L Theanine a very interesting amino acid, especially in isolation or when combined with higher than normal amounts of Caffeine that are found in green tea.

L Theanine benefits us by helping gently balance out excitation and inhibition in the brain. The overall net effect is that L Theanine supports a calming sensation that meshes well with a variety of other supplements. On a more detailed level, L Theanine produces these effects primarily by enhancing the amounts of the main inhibitory neurotransmitter in the brain called GABA. GABA, like L Theanine, is also an amino acid and plays a major role in regulating brain activity. Taking an L Theanine supplement appears to significantly support GABA levels in the brain, which will result in a gently calming and mood boosting effect. Furthermore, other L Theanine health benefits may include regulating the activity of another amino acid neurotransmitter, glutamate, which does the exact opposite of GABA and serves as one of the main excitatory neurotransmitters in the brain. L Theanine also supports the reduction of glutamate levels on the receptors themselves by lowering the likelihood that glutamatergic neurons will release their stored glutamate.

"L Theanine benefits us by helping gently balance out excitation and inhibition in the brain..."

Furthermore, L Theanine also appears to work on another amino acid neurotransmitter system: the glycine system. Glycine is another inhibitory neurotransmitter that has its own corresponding receptor aptly called the glycine receptor. When glycine activates the glycine receptor, it can produce a cascade of effects including a gentle calming effect. An L Theanine supplement appears to enhance the release of glycine in the brain, and thus, it is thought that L Theanine produces some of its effects through the glycine system. After some in-depth research, it has been discovered that Caffeine has the ability to block glycine receptors and that there is a possibility that this glycine blockade produces some of the undesirable jitteriness that can accompany stand-alone Caffeine consumption. The fact that L Theanine may boost glycine signalling at the receptor level may explain why L Theanine and Caffeine is one of the most popular nootropic stacks!

What Is L Theanine Used For?

In a world filled with stress and constant stimulation, a little bit of relaxation can feel like a breath of fresh air. This is an effect that L-Theanine can produce as it will smooth out the stresses of life, allowing us to take a step back and think with a clear mind. When we add some Caffeine to the  L Theanine, we can boost energy and focus levels, but we do so with an unparalleled level of “smoothness.” L Theanine makes the positive attributes of Caffeine, such as mood elevation, enhanced focus, and heightened alertness shine through while dampening the jitteriness that can often times accompany the beneficial effects of Caffeine. That being said, L Theanine and Caffeine make a great combo but L Theanine also melds well with a variety of other stimulating compounds.

Building A Nootropic Stack With L-Theanine

In our experience, L Theanine stacks really well with the following supplements.

Dynamine is similar to caffeine. However, it kicks in much quicker and has a more prominent mood boosting effects. In doses of 100 mg, Dynamine is very smooth. However, at 200 mg, the rapid onset of effects can result in some jitteriness. We have found that a combination of 100-200 mg of Dynamine, with an equal amount of L Theanine, produces smooth mood boosting and alertness enhancing effects.

Polygala is a fascinating natural extract that produces an impressively large array of effects including a stimulating effect. Polygala by itself is a very balanced stimulating extract in that it can help enhance focus without producing jitteriness. In fact, Polygala can actually be quite calming too. We have found that the combination of L Theanine and Polygala can be very calming without producing significant lethargy.

Another great natural extract is the mushroom Cordyceps militaris. Cordyceps militaris can produce a great, pushy feeling of energy (especially physical energy). This is very beneficial for sports applications. However, the effects of Cordyceps can be a little bit edgy too. The combination of L Theanine with Cordyceps smooths out the edginess which allows the Cordyceps mushroom to produce motivating energy without any edginess.

When To Take L Theanine

L Theanine is often regarded as a compound that needs to be combined with other nootropic supplements such as Caffeine. However, L Theanine by itself can be majorly beneficial. During periods of high stress, we have found that L Theanine can help regulate the negative impacts of stress. While L-Theanine won't necessarily support the reduction of stress levels, it will help dampen the effects of stress itself.

"During periods of high stress, we have found that L Theanine can help regulate the negative impacts of stress. It won’t necessarily help reduce stress levels, however, it will help dampen the effects of stress..."

Additionally, a few of us around the Nootropics Depot office take L Theanine before bed in order to reduce sleep latency and to have a more refreshing night of sleep. The sleep supports effects may be attributed to the glycine boosting effects of L Theanine, as it has been shown that supplementation with large amounts of glycine can help enhance sleep quality.

Since L Theanine has the ability to gently enhance the release of glycine at the receptor level, these glycine sleep enhancing effects may also extend to L Theanine before bed supplementation.

How To Take L Theanine

If you want to give L Theanine a try, Nootropics Depot carries few different products that that may be considered... 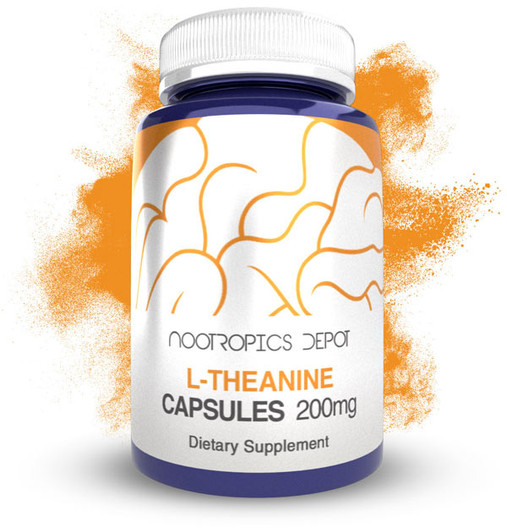 These two products are for individuals whom want to try out an L Theanine supplement in isolation, while also having the freedom to combine it with other supplements such as Dynamine, Polygala tenuifolia, or Cordyceps. 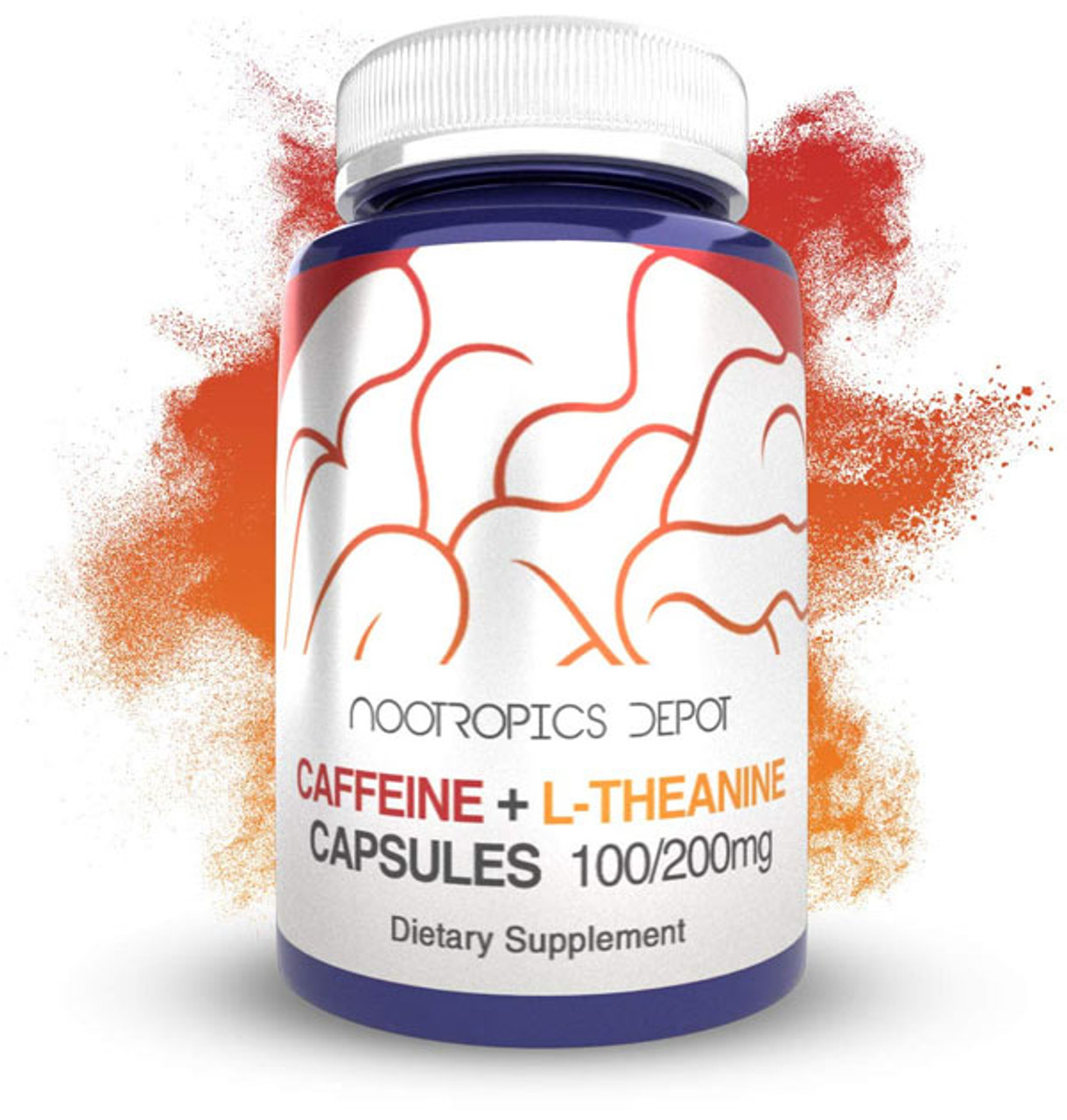 We have two formulations of Caffeine and L Theanine. This one being higher in L Theanine and lower in Caffeine. The overall effect that this produces is very calm stimulation, which is great for individuals who are sensitive to stand-alone Caffeine consumption. 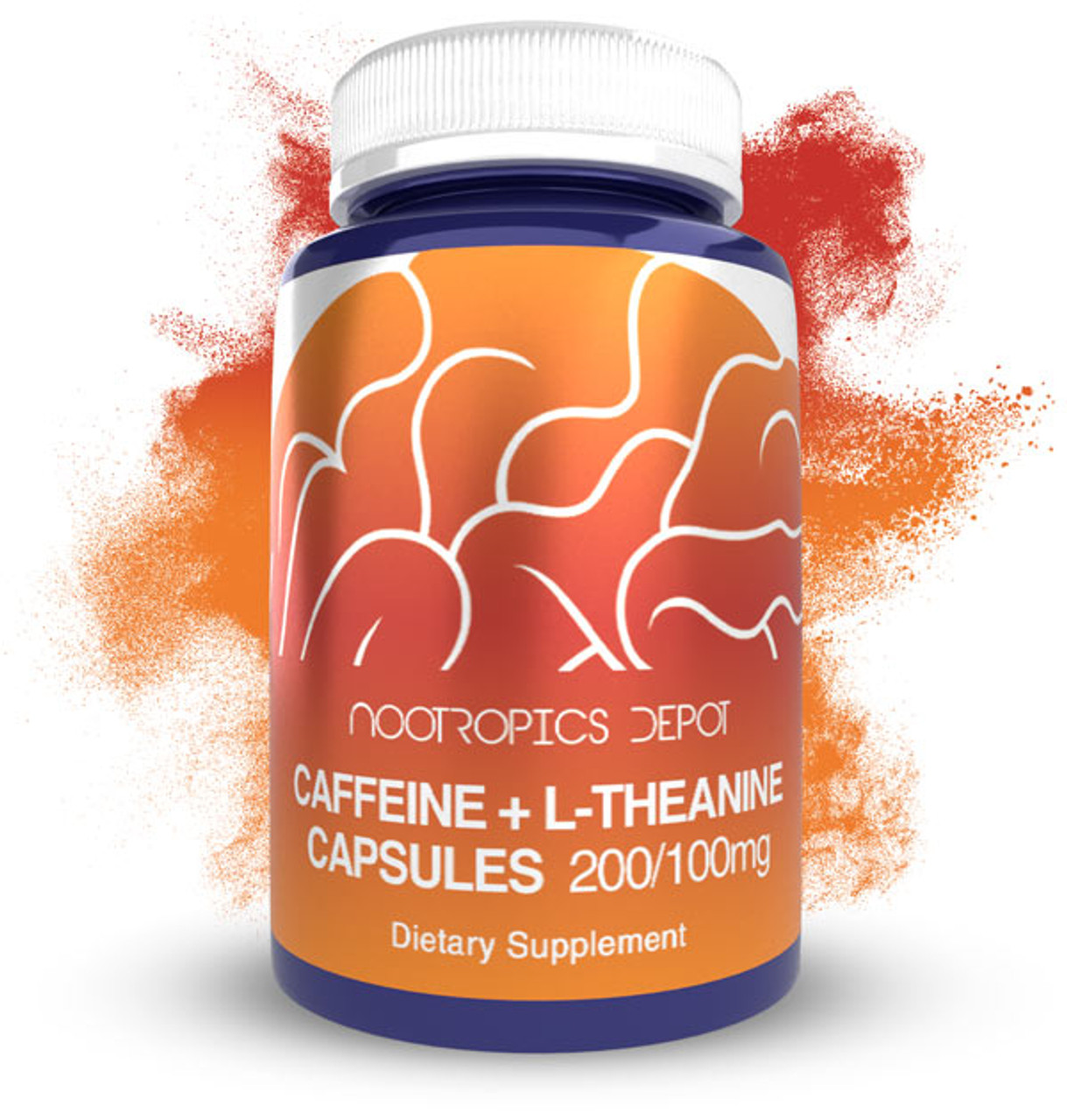 This is the flipped ratio of the above mentioned product. In this formulation of Caffeine and L Theanine, Caffeine levels are higher than L Theanine levels, which gives it a much bigger punch. This is a great product for those seeking balanced, yet punchy energy and focus. 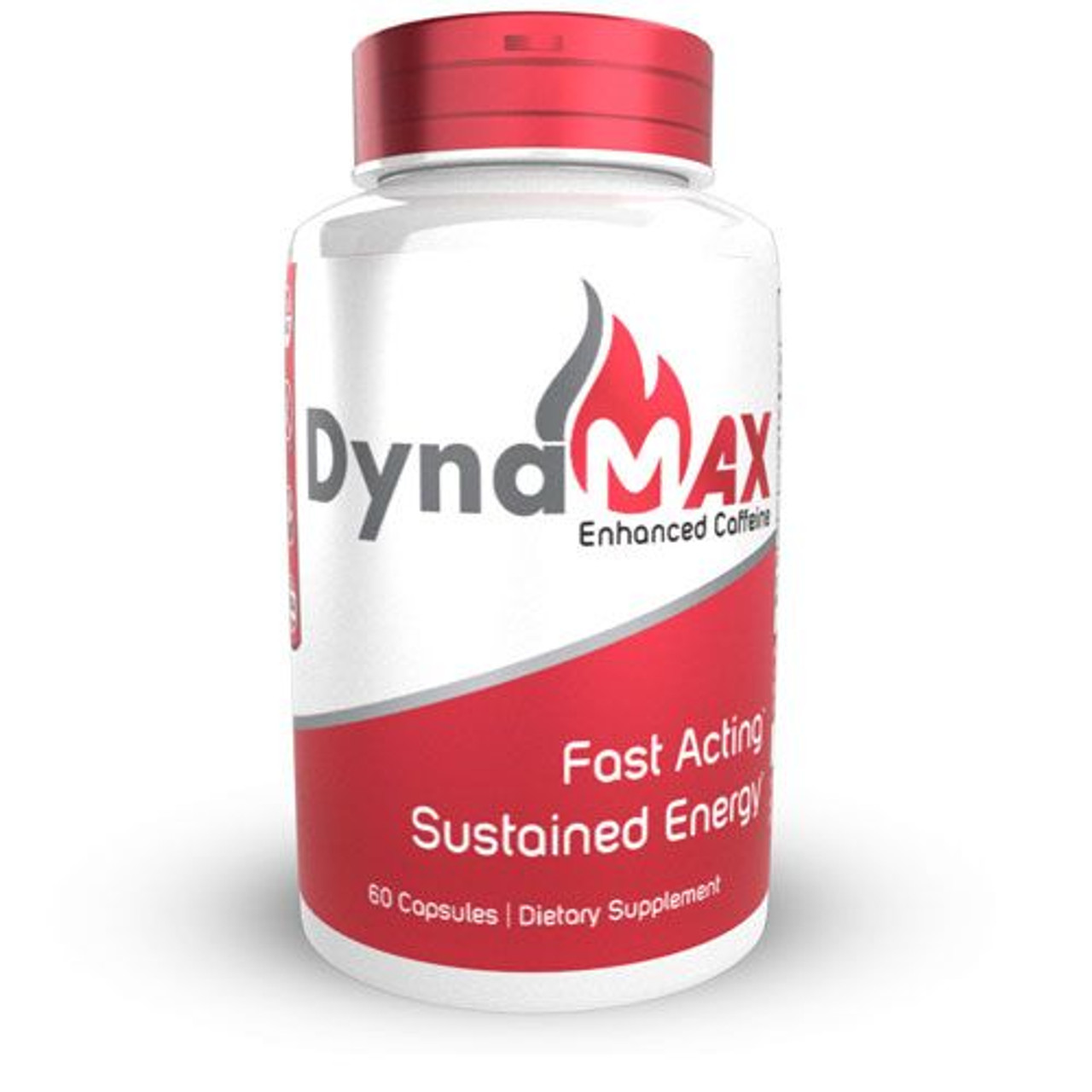 This is our ultimate Caffeine and L Theanine product from our sister brand Natrium Health. DynaMAX Optimized Caffeine combines three different forms of Caffeine (instant, delayed, and extended release), with Dynamine Methylliberine, and a healthy dose of L Theanine. The overall effect from DynaMAX Optimzed Caffeine is mood uplifting, fast-acting, alert-and-focus enhancing supplement which lasts for up to 8 hours!

Click here to browse all L-Theanine supplements from Nootropics Depot