L-citrulline is one of three dietary amino acids involved in the urea cycle, which also includes L-ornithine and L-arginine. When it enters the body, citrulline is turned into arginine, making it a potentially beneficial supplement for supporting your arginine levels.

L-citrulline is present in a variety of foods, especially watermelons. Watermelons have the highest natural concentration of L-citrulline, present in both the fruit’s meat and the rind. Citrulline can also be found in certain legumes, including garbanzoe beans, peanuts, and soy. In terms of meat, it’s found high concentrations in liver and in smaller amounts in red meat and salmon.

With such varying food choices and concentrations, many turn to supplementation to increase the amount of citrulline they take in. While some use varying forms of L-citrulline, others turn to L-citrulline DL-malate. Let’s take a closer look at these two compounds and determine which of the two might work better for your needs.

How Does Citrulline Work? 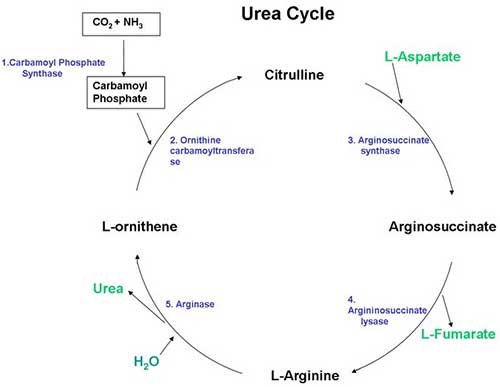 Nitric oxide is most popular among athletes for its potential muscle-building benefits. The increased blood flow may contribute to quicker muscle recovery and growth while delivering more nutrients to muscle tissue. A preliminary study on cyclists suggests that nitric oxide may improve endurance and promote longer, harder workouts by combating lactic acid buildup, the main cause of muscle fatigue during intense training exercises.

The potential increased circulation from citrulline and nitric oxide may also contribute to support neural functions.  This may result in supporting memory, both short- and long-term, and memory recall.

What is Citrulline DL-Malate?

L-citrulline DL-malate is simply citrulline with an added malic acid component. Malate, or malic acid, is a naturally occurring organic compound found in a variety of fruits, though it is most commonly used as a food additive or preservative.

When combined with citrulline, malic acid has been shown to promote better absorption and higher bioavailability. However, some studies also suggest that malic acid may have some potential benefits of its own, including supporting pain management and increased physical energy. It is also often included in skincare products for its potential exfoliating properties.

Citrulline DL-malate tends to be the preferred nootropic as it may increase arginine and nitric oxide levels while potentially increasing energy output from the malic acid, offering a one-two punch that may be popular among many bodybuilders and athletes. However, citrulline may be beneficial on its own if you don’t require the potential benefits that may come from malic acid. Choosing between the two compounds ultimately comes down to your own personal needs.

Be aware that some dietary supplement vendors will offer citrulline malate with more malic acid than citrulline. This skewed ratio may lead to potentially lower quality effects. It is recommended that you find citrulline malate with a two to one ratio. That means twice the grams of citrulline for every gram of malate. You can find L-citrulline DL-malate 2:1 powder at Nootropics Depot, ensuring a proper ratio in this nootropic supplement. 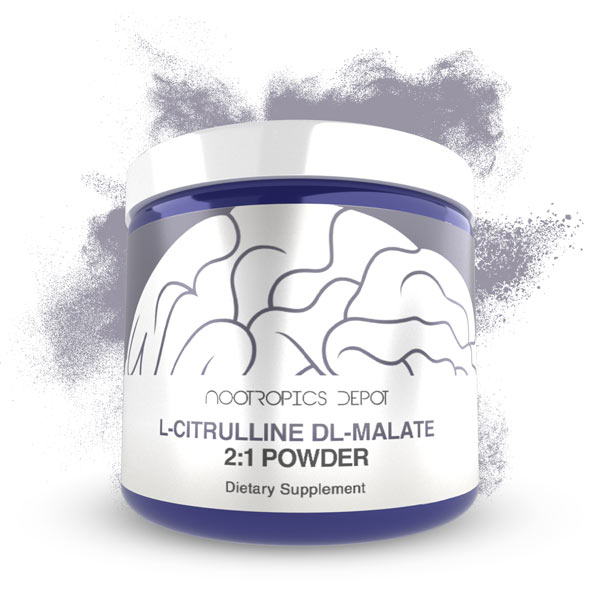